Well, it has been way too long since I updated you all on the Bronco project. I would like to use this post to talk a little bit about the upgrades to the suspension and brakes. As you know, Dave’s build spec has us building a roadable and more modern driving truck with off-road capability […]

There were many car guys that heavily influenced me growing up. Among them were my Mother’s Brothers , all 5 were into cars. My Uncle Jerry, however, is the only one who made it into a career. For the entire time I knew him he was a professional car salesman. I know, you don’t usually […]

In the last post, we started to look at the build spec for the Bronco. In this post we will continue to explore the specs. As always, we want to hear from you to benefit from any experience you may have or just hear your stories. BUILD SPEC (CONT.) Transmission and Transfer Case – Earlier […]

In the last post, you got the briefest introduction to the project. I’d like to use this post to expand upon the mission and the build spec so far. Like all projects of this nature, there is a budget. We would like to keep this build around $15k. But as everyone who has done this […]

The next project car has landed at Star Motors. This is a very special project to me from many reasons: First, it belongs to a good buddy of mine, Dave. Dave has owned this vehicle for over twenty years, buying it way back when we were just wee tykes. And like many project cars, most […] 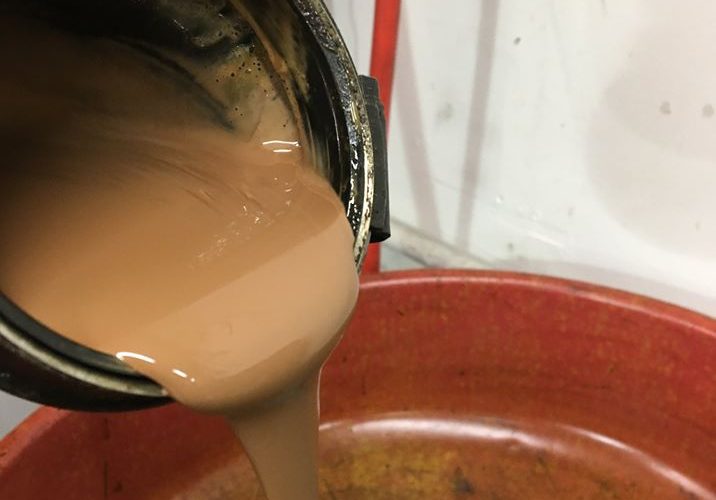 Can you say mixed fluids? Fluid where only air should live? This poor B5244T3 was severely overheated in a 2002 S60. Unbelievably, this motor still runs!